There is a vibrant local rock scene around here, which I know far too little about. I used to know just one local band that I have a soft spot for (Borderville), but have now been able to double that figure with the discovery of female-fronted pop-punk outfit Shattered Dreams, who have just released their first video:

Apparently the video is playlisted on Kerrang Channel, which is great news for them, so I hope they are going to come out really big in 2012!
Posted by Michael at 1:07 PM 0 comments

It’s Boxing Day, I hear the sales are on and Oxford United play at Wimbledon today, or somewhere, yet if anybody wants to go shopping or watching football by rail, they’ll have a hard time, as there are no trains going anywhere: 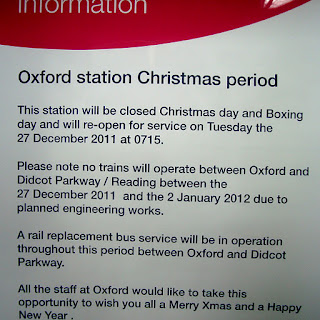 And there won’t be any trains London-bound tomorrow either, nor for the rest of the week, nor next Monday in fact.

I understand that Network Rail (the one part of the railways still controlled by the government) need to do some work on the tracks from time to time, but I seem to remember from elsewhere that between major cities there are often two or more tracks running in parallel, so you can still use one while you repair the other. I also have a vague memory that other places have power cables above the lines so they can run trains with electricity and don’t have to transport all that Diesel around, and they can also reuse the brake energy. I’m wondering whether these innovations will ever reach this area …

PS: The Guardian reports that only 5 of the 25 rail companies around the country are running any service at all today. Very depressing.
Posted by Michael at 12:45 PM 2 comments

I saved another tree this year by not writing any xmas cards, so here's my seasonal offering instead: A few more seasonal pix are at the top of my flickr photostream right now.

Have a good one, and see you on the other side.
Posted by Michael at 9:44 AM 0 comments

the right diet for me

I may be a bit biased, as I am very partial for a glass of Côtes du Rhone and a bit of dark (>70%) chocolate, so any book that tells me these two are good for me already has one bonus point. On the other hand, I’m not much of a foodie and wouldn’t normally dream of buying a book that has “diet” in the title, so I guess that cancels out.

My lifestyle choices and agreement with the author’s opinion apart, this is an interesting blend of popular science writing and nutrition advice including recipes, all informed by the author’s own research into the effects that one group of chemicals found in red wine and fruit has on the lining of our blood vessels and hence on the health of our heart and circulation.

The short message is that oligomeric procyanidins (and not the more widely known resveratrol) are the likely cause of the “French” paradox, namely the unusually long life expectancy of people in Southern France and other places where a Mediterranean lifestyle is cultivated (Sardinia is the place to be, apparently, if you want to live to 100!). These polyphenols are present in certain red wines (especially in those produced following more traditional procedures), as well as in fruit and berries including cranberries, pomegranate, and raspberries. As these molecules have an adstringent effect as well, modern food processing methods tend to do what they can to remove or destroy them.

The author is very eloquent at explaining what - according to recent research from his lab and others - is good for us, and manages to debunk some “voodoo science” along the way, including the excessive cult of antioxidants. Very interesting read – obviously even more satisfactory if you happen to like the kind of food he recommends. 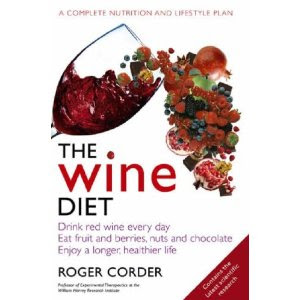 The cover story of this week’s Spiegel (issue 50, page 40) is a lengthy but very enlightening report on the role of “the markets” in the whole mess we’re in, culminating in a list of ten things that are catastrophically flawed in the global financial system. As I didn’t find an English version I could link to, here’s my own summary:

1. The trillions circulating in the parallel universe of complex finance products (exceeding the turnover of the real world economy of goods and services by more than an order of magnitude) tend to multiply in ways that produce speculative bubbles.
2. These funds go looking for returns that would be unrealistic in the real world markets, thus sucking more and more money out of the real markets into the parallel world.
3. Banks keep inventing new finance products which tend to be opaque and often carry high risks.
4. Banks operate with insufficient levels of own (real world) funds.
5. Financial markets are intransparent and their risks unknown.
6. Concentration in these markets has produced mega banks that are too big to fail and thus a risk to the whole system.
7. Computerised trading encourages herding effects which lead to positive feedback loops, hence, disaster.
8. Interconnectedness of financial markets via derivatives synchronises them, another positive feedback loop that puts oil on the fire of any crisis in one market.
9. Financial markets resist attempts at regulation or supervision, evading into even more opaque systems.
10. Financial markets undermine conventional market economy and democracy.

The article concludes that of these 10 “monstrous” dangers, the G20 countries are currently addressing a grand total of 2, namely No. 5 transparency and No. 4 the minimum capital of banks. (Well done to our politicians – even I as a complete lay person in all things financial was aware of at least three of these! OK, only since I wrote the feature on food speculation this summer).

I’m beginning to realise that anything we do down here in the real world will have no effect whatsoever on this monster that’s probably going to eat us some time soon. Somebody should develop a clever algorithm that stops all these problems, for instance by introducing negative feedback and punishing herding behaviour. Trouble is, most of the people clever enough to do this are bound to be very busy making the problems worse. The €ye of the storm ... European Central Bank in Frankfurt.
Posted by Michael at 4:52 PM 0 comments

My three pieces published in German this month are aiming to address three burning questions:

* how many lab procedures can fit on one microchip?
* which type of pluripotent cells will enable regenerative medicine to take off?
* who needs an electronically controlled Bunsen burner with menus and joystick? 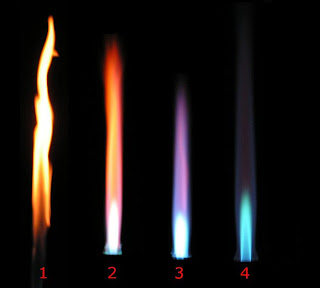 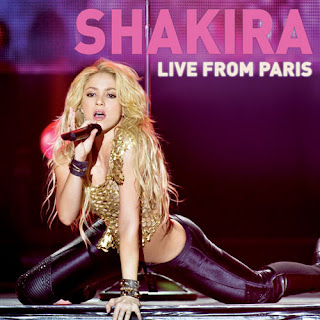 (Cover of the DVD+CD pack, which comes in a CD case)
amazon.co.uk
Posted by Michael at 9:37 AM 0 comments

Lots of neurosciences in today's issue of Current Biology. There's something on drosophila vision on the cover, a Q&A with Ann-Shyn Chiang, and a correction/clarification re. my earlier feature on optogenetics. Oh, and my new feature, which explores the rapid (and in some fields surprising) rise of the mouse as a model in neuroscience:

FREE access to PDF file
Posted by Michael at 10:45 AM 0 comments

Earlier this year, I reviewed a book about biological adhesives and was intrigued by the large diversity of interesting materials that haven't been investigaten in much detail yet. I've further explored this field in a feature article which is out in this month's issue of Chemistry World: