the curse of the inverted helix

I've now figured out what to do with DNA double helices of the wrong chirality, which I frequently see in print and online. Earlier I started compiling a hall of shame, but that might reinforce the wrong image (eg by adding to the already considerable proportion of wrong helices that show up in google searches for double helix).

Instead, I'm now going to flip the images that also contain text, such that the DNA will be the right way round and the text will be mirrored. This way, I can signal-boost the correct structure while also exposing the error.

So, for example, a poster I received yesterday now looks like this: 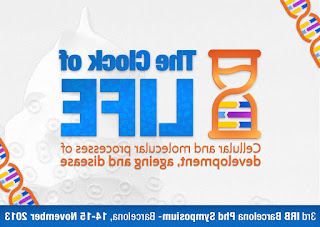 The same treatment for the historic blunders of Nature and Science yields: 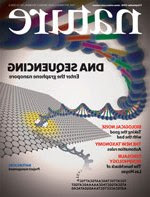