In a feature that was a bit off the beaten track for me, I've covered the orientation of desert ants, which can make use of a wide range of tools from step counter to vibration sensing. One of the interesting questions in the field is how the ants compute the information coming from their various navigation tools and how they eventually decide where to go.

My feature is out in Current Biology today: 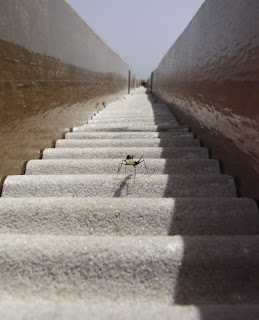 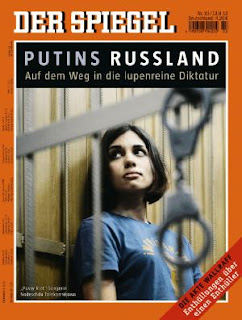 That brings back so many memories of Nicaragua solidarity events and all that :)

Those who "will not get through" according to the use of the slogan at the time, were of course the Contra - right-wing insurgents (as we like to say today) enthusiastically supported by that nice Mr Reagan. Earlier uses of the phrase include Spanish Civil War, says Wikipedia.

My essay review of the book

appears in the August issue of Chemistry & Industry on page 51. It is premium content, but here's a little snippet:

All in all the book is accessible enough to serve a broad interdisciplinary field, so it can equally be recommended to biologists who want to branch out into nanotechnology and to materials scientists and nanotechnologists who consider adding DNA to their repertoire of nanoscale building materials. Even for those a bit further remote from it, this area is definitely one to watch. 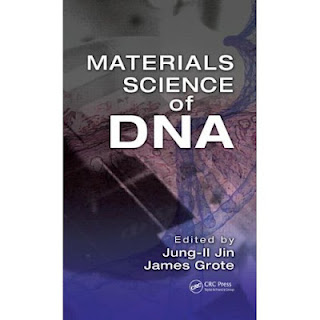 PS: If you're reading the magazine and have tried to figure out the connection between the picture and the review - there isn't one. Due an error, a completely unrelated (but nice) picture was printed with the review. 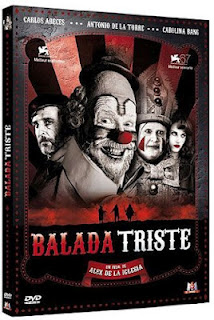 I loved B.O.B.'s airplanes (with Hayley Williams) at the time, but that could have been a one-off. Now he's done it again, with Taylor Swift:

Oh, and price tag, with Jessie J, was good too. So, conclusion (and memo to Shakira) B.O.B. is the man to duet with ... seems a much nicer guy than that pitbull person.

I have covered the research relating to the silica shells of diatoms - their morphogenesis and use in bio-nanotechnology - for many years, but have now for the first time taken a look at the wider context of diatom biology and its links to climate change and other earth systems. The resulting epic feature article is out in today's issue of Current Biology:

HTML text Free access to PDF file (NB: my features remain on free access only until the next issue appears, i.e. normally 2 weeks, sometimes 3, and they return to free access a year after publication) 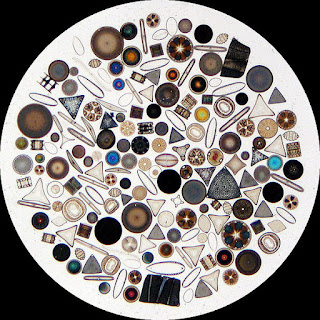