of dogs and people

In my most recent feature I’m exploring the question whether it makes sense to compare psychology of people and dogs - after all the main selective pressure that shaped dogs as a species was integration into human society, so they’re bound to be a bit like us. I also had a look at recent insights and open questions regarding the mutual domestication of both species. 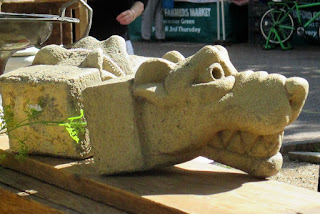 The photo is one I took at the Oxford antiques fair back in June - another canine shaped by humans ...

On the 14th and 15th of September the Royal Society will host a discussion meeting on The Interaction of Fire and Mankind (as of today, it looks like they still take registrations for the meeting). I asked a few of the experts who will be speaking at the event about their latest insights into the importance of fire for ecology and wrote up a feature about this, which is out in this week's issue of Current Biology:

Learning to live with landscape fires 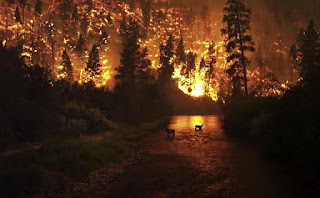 Elk escaping a wildfire in the Bitterroot National Forest in Montana, USA. As fire has been a natural part of many ecosystems for over four hundred million years, many plant and animal species have evolved suitable responses for survival. (Photo: John McColgan/USDA.)

Just two pieces to round up for July/August, covering DNA chain mail and nanocellulose:

Learning from nature at the molecular scale is a big theme that I've revisited many times since the beginning of my science writing, so when C&I asked me to write about the catalysis work of Theodore Betley, I was glad to see it fitted in with that theme - and with a book about biohydrogen that I reviewed recently.

Both my feature on catalysis and the book review appear in the August issue of Chemistry & Industry: 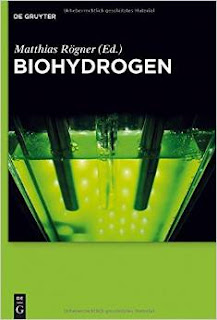 Three years ago, I read Mario Vargas Llosa's fictionalised biography of Roger Casement, The dream of the Celt, both for fun and for reasons linked to family history. Now the book has come in very handy for the intro of my latest feature, which is on native tribes in the Amazon.

A memory that stayed with me years after reading the novel is that of the shocking abuses committed by rubber companies in the Amazon who captured Natives and exploited them as slaves to harvest rubber in the wild. Sanctions for missing the productivity targets ranged from whipping to murder. (Incidentally, I find it intriguing that the neoliberal politician Mario Vargas Llosa, who ran for Peru's presidency at one point, appeared to be unaware of the novels his alter ego writes!) This happened well within the 20th century and 50 years after Peru officially abolished slavery.

Considering this background, I find it understandable that some of the surviving indigenous tribes in the Amazon aren't all that keen on making contact with our civilisation. Some US academics have argued that if they had the "full information" about our civilisation, they would want to take part. My nagging suspicion is that the Natives have better memory than the academics, and even with full information they might still want to remain as they are, the last free-living humans.

My feature on all this is out now in Current Biology:

How to protect the last free-living humans 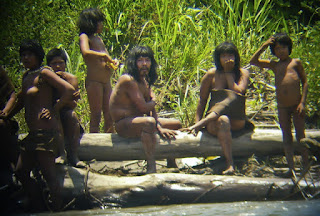 PS (7.8.2015) A comment obviously meant for this post was made under the next post, where it wouldn't make sense, so I didn't publish it. Essentially, one of the anthropologists in this story said they "could have set me straight" if I had contacted them beforehand (I didn't because they had their say in an editorial in Science magazine, no less). Seeing that our disagreement is not about the native tribes as such (ie their area of academic expertise), but over how benign or not our western civilisation really is, I really don't want to be set straight by them. I have enough life experience to judge our civilisation by myself, thank you very much.