censorship in the UK

The UK's Advertising Standards Authority has banned this ad:

according to this report in the Guardian, and I'm having a huge problem with this decision. The posters don't show anything at all apart from the drink, just words, and (as the ad slogan itself suggests) any associations are purely in the mind of the beholder.

If we've reached the point of not being allowed to use words that have several meanings because some readers may associate them with a meaning that they themselves will then find offensive, I think we've arrived in a kafkaesque nightmare of censorship. If people are offended by their own thoughts, it should be their own problem, right?

To use a visual analogy, if looking at a lighthouse makes you think of male genitalia, that doesn't give you the right to ask for images of lighthouses to be banned. The association is exclusively your own problem.

And that's essentially the point that the ad itself tried to make in a playful way. Clearly some people at the organisation in charge of such things were unable to grasp this subtle philosophical point. 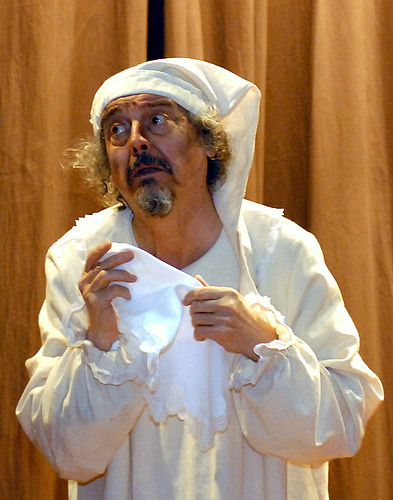 Why is tumblr like ancient Egypt? How do you recognise if a twitter user is part of a specific tribe? Will edit wars on Wikipedia end in peace deals or carry on forever? And why have some social networks turned into ghost towns?

All these questions and more are addressed in my feature on the cultural evolution of online social networks, which is out now in Current Biology: 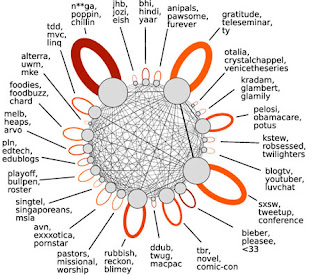 In the round-up of German pieces published in April we have serious reports on teeth and on artificial enzymes, and not so serious ones on beer and spinach. The latter made the cover of Nachrichten:

All on restricted access I'm afraid, but I'll be happy to send pdf reprints.