Continuing my series on Oxford buskers, here comes Nikki Loy, a jazz-influenced singer-songwriter with several releases and lots of indoor gigs to her name (see her busy schedule, I'll try to catch her at the Cowley Road Carnival, July 6th). I first saw her at an in-store gig at the Truck Store when she released her "Live in London" CD, and on a later occasion found her busking at Carfax:

A youtube video (not mine) of her busking is here.

My next book in German, due to come out in September, is a collection of biology stories. Almost no chemistry/biochemistry this time, mainly ecology and organism level biology. 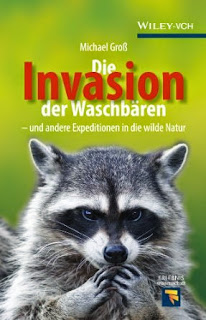 The raccoon on the cover points to a story on invasive species, by the way.

why are people chronically stressed and what can they do about it? I've been looking for answers to this in a feature that has just appeared in a special issue on stress:

Full text (on open access for two weeks, and then again after one year) 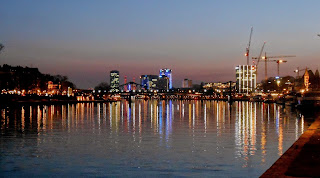 Marie, played by Juliette Binoche, wakes up one morning and is horrified to discover that she is middle-aged. Last thing she can remember is being 25 and falling in love and into bed with Paul (Mathieu Kassovitz). Look at it this way, and it’s what happens to many people, even if most wake up middle-aged in somewhat less affluent circumstances than Marie. It used to be called mid-life crisis. And if we think very hard, we may still remember how all these years went by, whereas Marie can’t, due to either amnesia or time-travel (see also Camille redouble for a voyage in the opposite direction), take your pick.

In Sylvie Testud’s adaptation of a novel by Frédérique Deghelt, this time-jump is just a device to heighten the challenge of turning around a relationship that must have decayed gradually over 15 years, as for Marie these 15 years are shrunk into one night. Predictable confusion about everyday routines and complex emotions ensues – you’re not allowed to smoke in a restaurant? When did that happen? – but I think that for everybody on the wrong side of 30 the more interesting aspect is to examine whether there is a little bit of Marie’s predicament in our own lives.

Sometimes, I could swear that the 17-year-old in my household went to primary school just last week, but fortunately, I’m not quite as confused and bewildered (yet) as the protagonist of the film. Some aspects of international affairs have this 15-year gap for me – for instance, I have no idea how, after the dissolution of the Soviet Union, Russia ended up handing out its public property to a small club of people we now call the Russian billionaires as if they had always existed. I surely missed the memo when those billions changed hands.

Speaking of which, in this time of scandalous increases in economic inequality, it is a bit unfortunate that Testud expects us to feel for people who appear to be obscenely rich by anybody’s standards, but as the film dates from 2011, she probably didn’t quite see this problem coming. Otherwise, I found it quite enjoyable and thought-provoking. (And of course it didn't get released in the UK, that's why I'm reviewing it in my series of Films Not Shown) 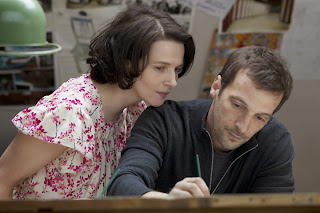 a gel by any other name

I'm discussing cheese-making and amyloid in my review of the book:

which is out in the May issue of Chemistry & Industry, page 51.

It's premium content, but give me a shout if you need a copy.

I love the cover of the book, by the way: 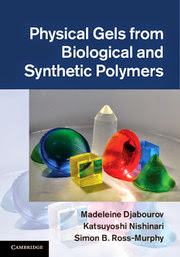 Tumblr people seem to like an eclectic mix of animals - red pandas, sloths, nudibranchs and sharks spring to mind. After seeing many infographics on how many sharks are killed by people and how few people are killed by sharks, I gradually came to the conclusion that I should write something about this. So here comes my debut article in the field of shark conservation:

Learning to live with sharks

Free access (at least until the next issue appears) to: 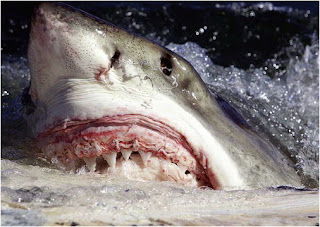