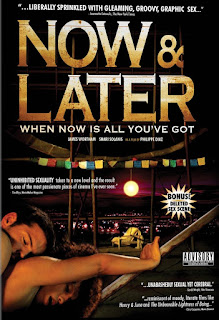 Over the xmas holidays I wrote a feature on various cross-connections between art and biology, which is now out in Current Biology:

Among the art discussed is Angela Palmer's Ghost Forest, which I covered on this blog when it arrived in Oxford. But here's a biologically inspired piece of art that I haven't mentioned in the article:

The January issue of Chemistry & Industry contains my feature on iron fertilisation and climate change, which is now accessible online as HTML text and appears to be freely accessible.

In the same issue, I also have a review of the book:

which is premium content. Give me a shout if you would like PDF "reprint" of either publication.

The cover of the issue has nothing to do with my pieces, I just include it for the heck of it, because I like the look of it:

Last month, I attended a discussion meeting on food security and climate change at the Royal Society, London. As in other areas, it appears that change is going to hit those people hardest who are already in a precarious situation and can least afford to protect themselves. However, I also heard of some approaches promising efficiency improvements with very simple means, such as clever combinations of crops.

I've summarised some of the things I learned there in a feature which appears in this week's issue of Current Biology: 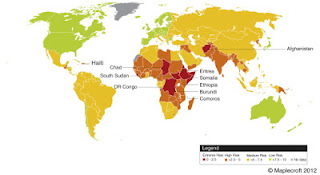