With the general resurgence of various nationalist and rightwing movements across Europe, which will probably have a significant impact on the European elections in May, there is the risk that we may lose mobility, which will also cause problems for science. My latest feature, written after the Swiss referendum on "mass immigration" takes a closer look at what's at stake.

New barriers to mobility in Europe?

... and now also with buttons for easy tweeting and sharing ! 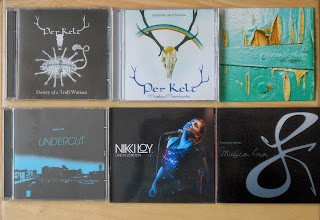 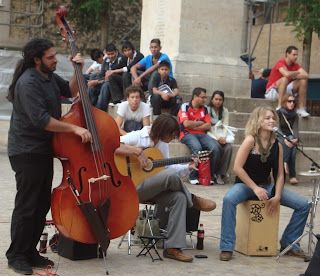 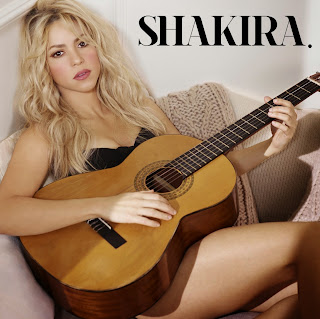 I have fond memories of the gold museum (museo del oro) in Bogota, Colombia, which I visited back in 2000, so I was pleased to see that the Colombian gold came for a return visit to the UK, for the exhibition Beyond El Dorado at the British Museum which runs until March 23rd, i.e. Sunday.

I saw the exhibition in combination with the recent panel discussion on Colombia's resources, and took this opportunity to write a feature on Latin America's resources more generally, also covering Ecuador's oil: 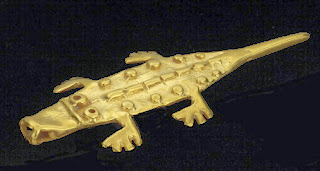 This pendant, made in pre-Columbian times from the gold alloy tumbaga, is one of the objects displayed at the British Museum during the exhibition of Colombian gold artefacts, which runs until March 23rd. (© Museo del Oro – Banco de la República, Colombia.)

oooops, looks like I forgot to announce the publication of my feature on the challenges surrounding the fertiliser elements phosphorus and nitrogen:

In the same issue of C&I I also have a review of the book:

The bet: Paul Ehrlich, Julian Simon and our gamble over Earth's future, by Paul Sabin 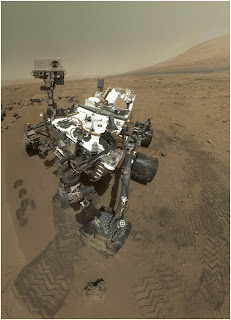