Just compiling a few links here to use them later at a writing course I will be teaching.

Earthworms have found very little appreciation in mainstream biology ever since their biggest fan, Mr Charles Darwin, died. Now, however, several projects are underway aiming to reveal the ecology, diversity and economic benefits of worms and other soil invertebrates - including a new Earthwatch-sponsored "citizen science" project encouraging you to survey the earthworms in your garden. Read all about it in my latest feature which is out now:

Putting earthworms on the map 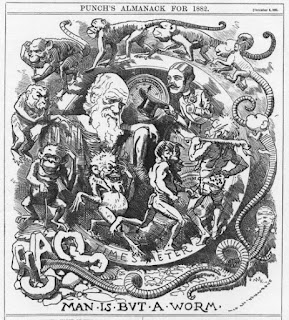 Darwin’s interest in earthworms led to the publication, in the last year of his life, of a book about them. This is a caricature of Darwin’s theory in the Punch almanac for 1882, published at the end of 1881, just after publication of his book, The Formation of Vegetable Mould through the Action of Worms with Observations of their Habits. (Image: PD-ART(cc PD-old-100)/Wikimedia Commons.)

I always wanted to do something on scientific illustration, so the current exhibition of Maria Sibylla Merian's Suriname insects, and the forthcoming 300th anniversary of her death were a good excuse to give in to that. My feature on biology illustration from Merian to this day is out today:

Putting biology in the picture 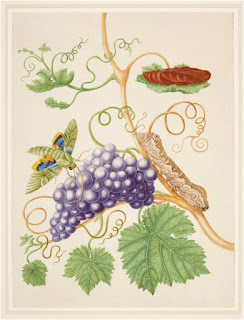