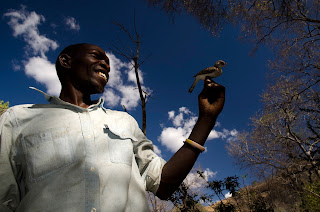 After years of troubling the family class at the Oxford Music Festival in a duo with the young cellist, I also tried my luck as a solo flautist in the late beginners class this year. As I produced my first note on the flute at age 35, I considered myself qualified for this event. The adjudicator made lots of encouraging noises and recommended John Holt’s book to the class, consisting only of me and a pianist, mentioning that the author had taken up flute and cello at a similarly advanced age.

Closer inspection revealed that Holt had started the flute at 35 and the cello at 40, which quite closely matches the ages at which I got involved with the same instruments, so I just had to read the book to find out how he got to that point. (Part of my trajectory is outlined in this blog entry about our family cello.)

So I found out that the author had no exposure to music at home (must be bad when he writes down the five notes that his grandfather used to whistle as a musical influence!) and discovered singing when he joined the glee club late in high school. Having had no luck with music at college, he briefly sang in a barbershop quartet in his 20s, later taught himself three chords on the guitar, still blissfully unaware of what the #s and bs were for. Asked a musician what orchestral instrument to learn and was recommended the flute. Got on alright but dropped out when life got busy, then discovered the cello and threw himself into learning it. At the time of writing (in his early 50s) he was busy playing in three different amateur ensembles every week and practicing four hours a day.

In real life, Holt tried teaching, got disillusioned, and ended up writing books about education policy, home schooling and “un-schooling”, so he also has interesting observations on the process of learning in people of all ages. The important messages in this book are that 1) the widely held beliefs that many people are “tone-deaf” and that the ability to learn a musical instrument to amateur proficiency is rare are plain wrong, and 2) while an early start has its advantages, a late start also has some.

Like the adjudicator I would recommend the book to any grown-up toying with the idea or feeling the urge to learn an instrument. It’s the perfect protection against those who try to tell you you’re too old – as the head of a council music school told me at the ripe old age of 16. Holt’s story shows that it’s never too late. 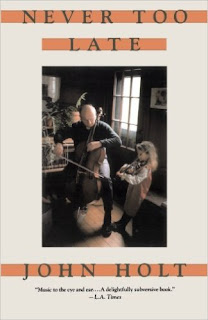 In my latest feature for Chemistry & Industry I have covered some recent developments in the discovery and chemical analysis of exoplanets, as well as the Breakthrough Listen programme, aiming to detect communications from their inhabitants.

Life among the stars

In other astrobiology news, Germany now has a scientific society dedicated to this field, the Deutsche Astrobiologische Gesellschaft (DAbG). The founding meeting will be at the workshop "Astrobiology: Life in the context of cosmic evolution." at Berlin-Adlershof, Aug 31 to Sep 2. Programme. 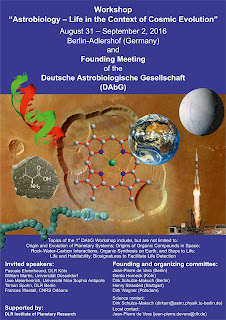 Poster of the event. 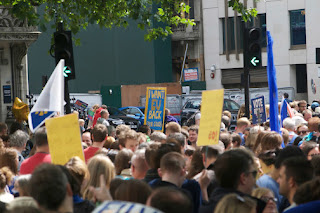