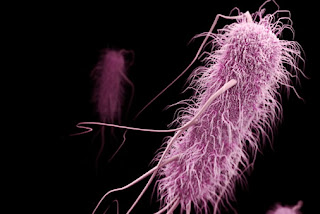 German publications in November and December cover foaming proteins, dance your PhD, chemical elements you can by from Holland & Barrett, boron-boron triple bonds, and diatoms. Phew. I won't even try to conjure up a connection between these, apart from the byline. So here goes: 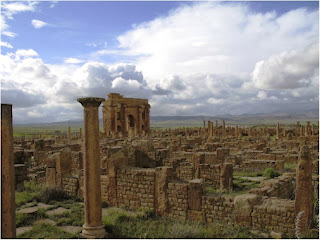