I really liked Jem's first album, Finally Woken, and enjoyed her gig at London's Shepherds Bush Empire, so I am looking forward to the second one due out in September: 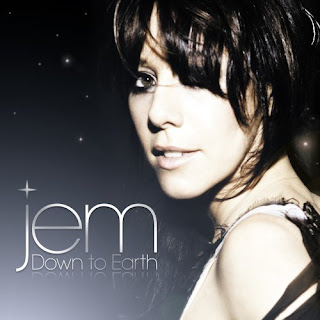 The new album is now available to preorder from:
amazon.com
amazon.co.uk
(one of these days I'll figure out how these freaking newfangled widgets work. I could actually be earning money with such links -- and actually did in the early days of amazon, when the system was still simple and userfriendly!)

Her music is hard to put into boxes, just check her MySpace profile which has old and new tracks (in the box "Sounds like" she puts the answer "Me", and quite right too). One of them from the Sex and the City movie soundtrack, but I won't hold that against her ...
Posted by Michael at 12:42 PM