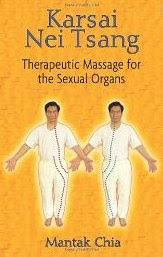 The Guardian has a picture gallery with the covers of all seven books, in case it helps with the voting.
Posted by Michael at 5:16 PM