I loved the video releases Heartbeat and Don’t hold your breath (not to mention the first PCD album and all 7 videos from it), so I came to this album with high expectations. It didn’t quite live up to my hopes, but it’s been growing on me after repeated listening. Like the title track and the other single, Poison, both co-written by Nicole, as is Everybody.

The big revelation of the album is the final track, AmenJena, which she co-wrote with Trina Harmon, who is referenced in the acknowledgements as “my teacher and friend.” She recorded this with Harmon playing the piano as the only accompaniment. Finally we get to appreciate Nicole’s voice … Now I have an idea: could the two of them get together and record an unplugged album with the best of PCD and from this album? That could be truly spectacular. 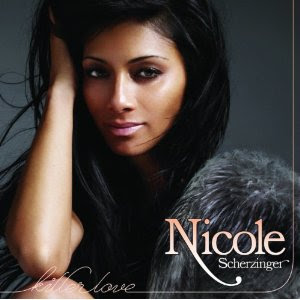 PS: What really annoyed me is the sticky label on the box, saying “Debut solo album from …” Some of us remember that there was a debut solo album called “Her name is Nicole,” which got delayed several times and then disappeared from the radar. I wish record companies were honest about this kind of thing.
Posted by Michael at 11:55 AM