We had a nice little demo here at Oxford this afternoon, starting from Carfax tower and culminating in an occupation of the Radcliffe Camera, which has been declared a "public library" by the occupants (see their statement, twitter feed). Clever to occupy a library complete with lots of computers and fast internet access ...

Here are a few pictures I took: 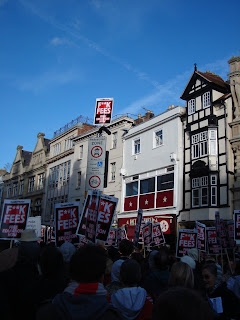 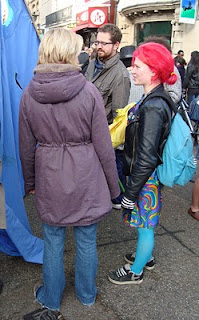 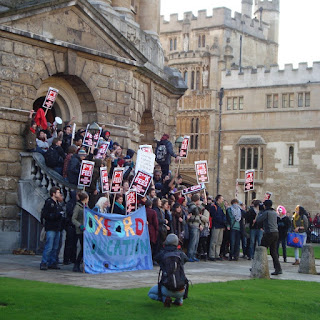 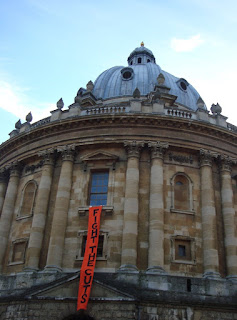