A month ago, scientists were out in the streets of London's government quarters to protest against the threatened cuts to the science budget. Then, in the Comprehensive Spending Review, it appeared that science had escaped more lightly than other areas, with a budget freeze for four years. However, looking at the small print, some areas are still vulnerable to bigger cuts, and the near-demolition of state funding for university teaching (see my opinion on that one) may well have knock-on effects on the quality of research.

Immediately after the Spending Review I wrote a news feature for Current Biology on all the cuts and what they may mean for science, education, and the environment. It is out today: 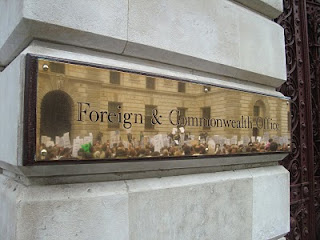