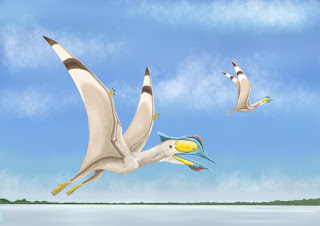 Cocky kids: The four-year-olds with the same overconfidence as risk-taking bankers

On the Saturday 14.3. I travelled back from Germany and was shocked to find that in the UK mass events like the Cheltenham Festival were still going ahead in spite of the virus already spreading out of control, and the science already suggesting that it is also spread by people who don't show symptoms. Now, as the Guardian reports, the impact of Cheltenham is seen in the case stats. In a week, it will be seen in the death stats, which are more reliable. I am keeping the link to the article here mainly because it provides a handy reference of other events that still went ahead on that weekend and shouldn't have, including a Champions League game enabling the spread from Spain to the UK.

On a related note, I read the article in Der Spiegel about how the Austrian ski resort Ischgl became a superspreading centre of COVID-19 mainly because I happen to know the place. Found it both very educational and shocking to read how the relevant people in Iceland spotted the problem on March 1st, and went on to alert other European countries. It took 2 weeks until the place was shut down. English version of the article is here. German original was in the issue 14 page 58.